Be prepared to enter the fantasy world of cinematic history with some of the most popular Christmas Movies! How many of these have you watched?

The Nightmare Before Christmas, 1993 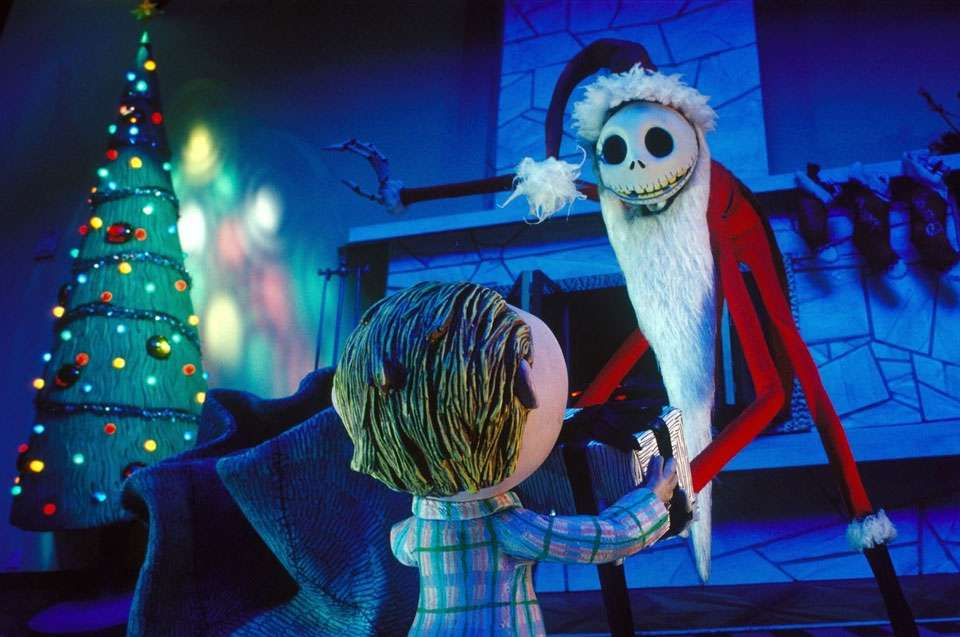 The movie revolves around Jack Skellington, the king of Halloween Town discovers the Christmas time, but a lot of confusion arises when he tries to bring Christmas home. Cast includes Danny Elfman, Chris Sarandon, Catherine O’Hara, William Hickey, Glenn Shadix, Paul Reubens and others. The movie was certainly a feast for the eyes and imagination, but the depiction of a few creatures was quite scary! 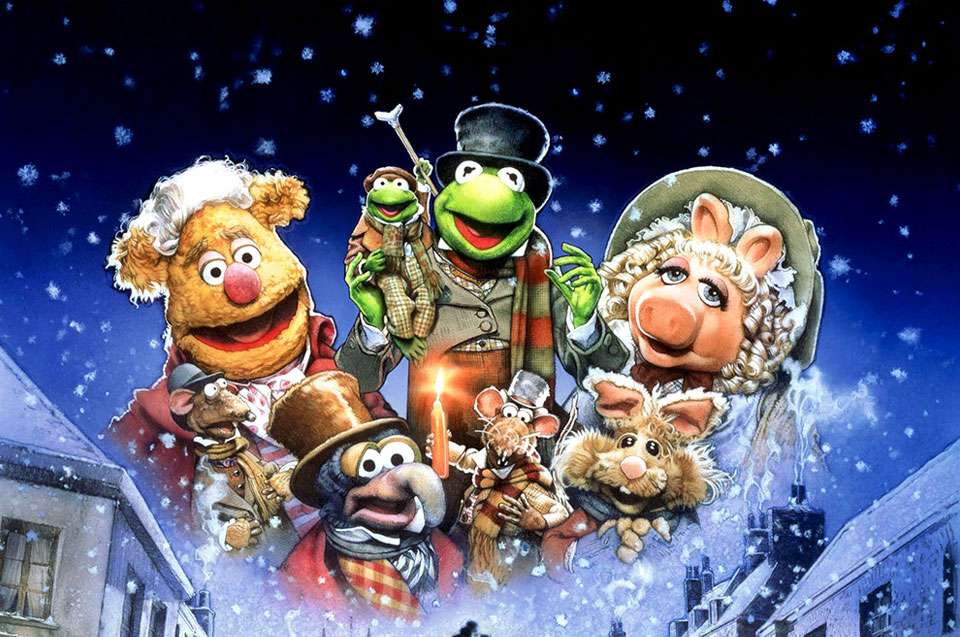 According to Kenneth Chisholm “The Muppet characters tell their version of the classic tale of an old and bitter miser’s redemption on Christmas Eve.” The movie is about Kermit the Frog and the complete cast of Muppet universe as they join together to recreate the famous “A Christmas Carol” by Charles Dickens. Michael Caine’s performance is certainly one of the best till now. The movie was directed by Brian Henson and was released on 11 December 1992 (USA). Cast included Michael Caine, Dave Goelz, Steve Whitmire and others. 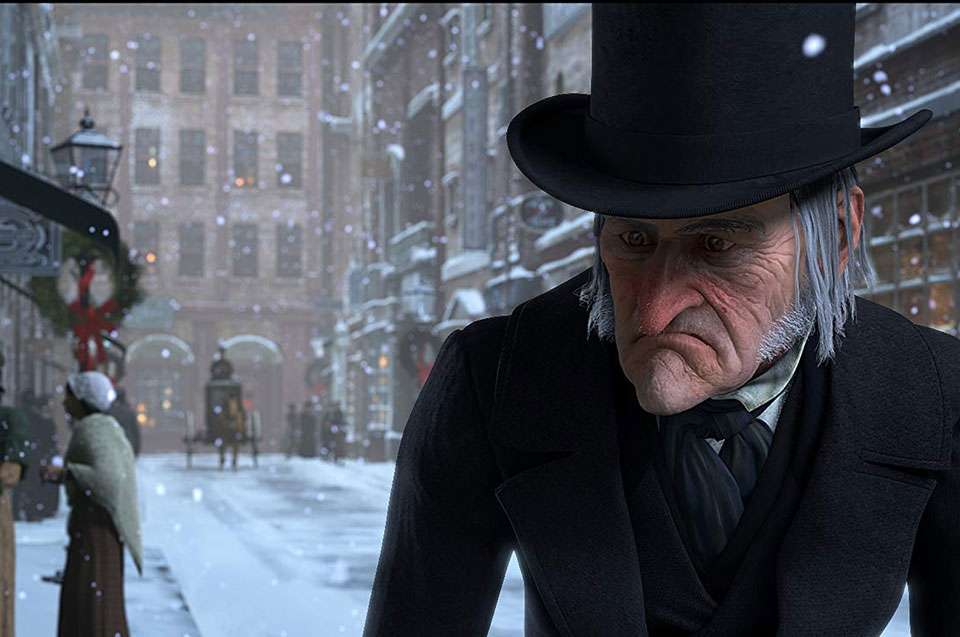 This is a popular 2009 American 3D computer animated motion-capture fantasy movie, which was directed, co-produced and written by Robert Zemeckis. The film received great admiration for its visuals and the performances of Oldman and Carry were much refreshing. However, the film got mixed reviews and was criticised mainly for its dark tone. Spirits awake Miser Ebenzer Scrooge on Christmas Eve and reveal something about his own unhappy existence, all his lost opportunities, his present cruelties and the fate which awaits him at the moment. The story revolves around Scrooge and his decision about his future – if it is redemption or death. 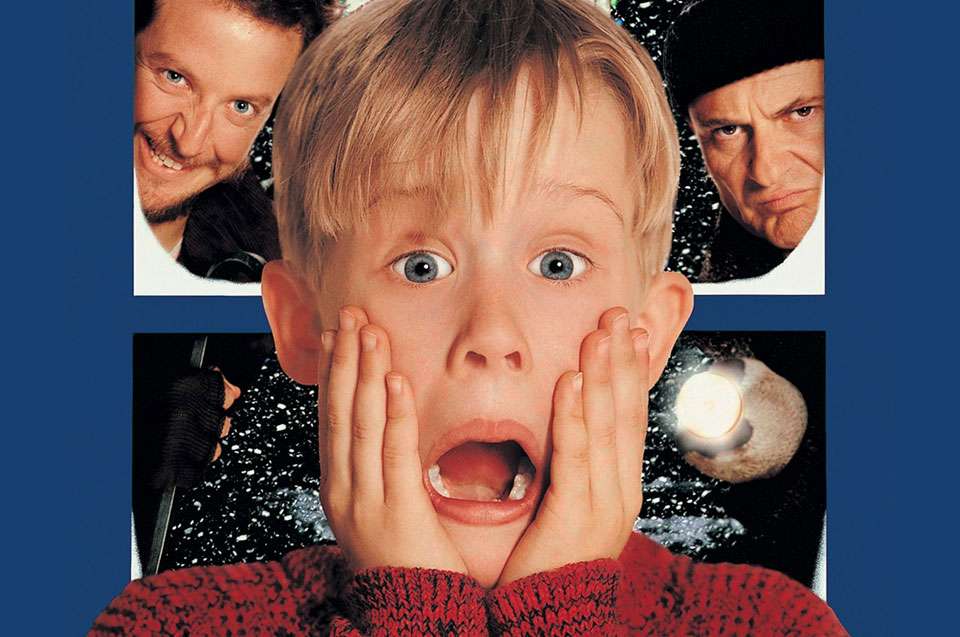 Home Alone is one of the most popular American Comedy films. The movie is around an eight-year old troublemaker who is accidently left at home alone by his family, during their Christmas vacation. The movie is about the little boy protects his home from a pair of burglars. The film had quite an interesting tagline “When Kevin’s family left on their European vacation they forgot one minor detail: Kevin.” 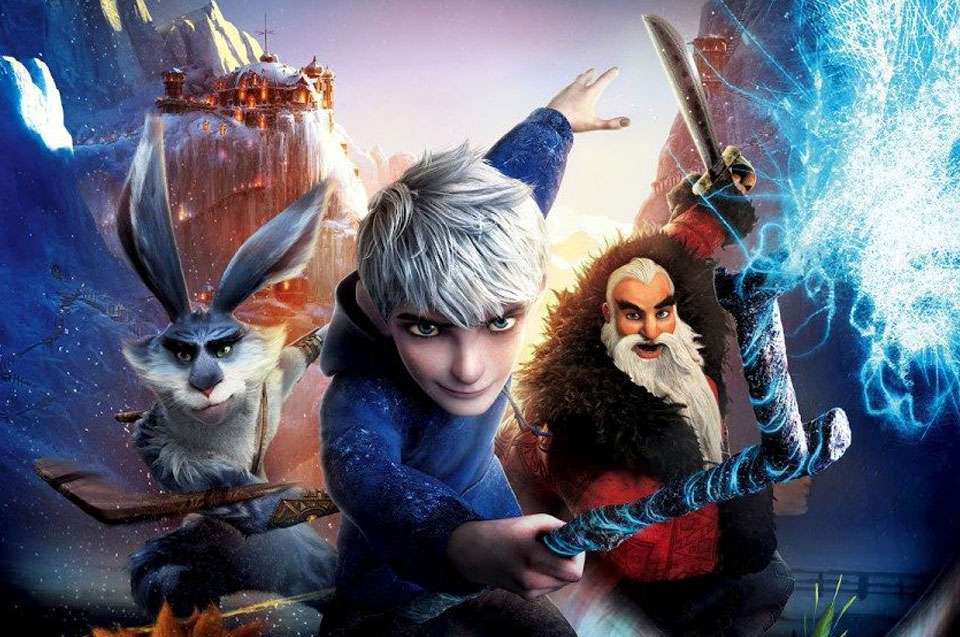 This was a 3D computer animated and fancy movie which was based on The Guardians of Childhood book series. The move had an interesting storyline. Pitch was an evil spirit, which lays down the gauntlet to take the world; it was the immortal Guardians, who joined hands. Guardians knew they had to protect the beliefs, imagination and hopes of children from all over the world. 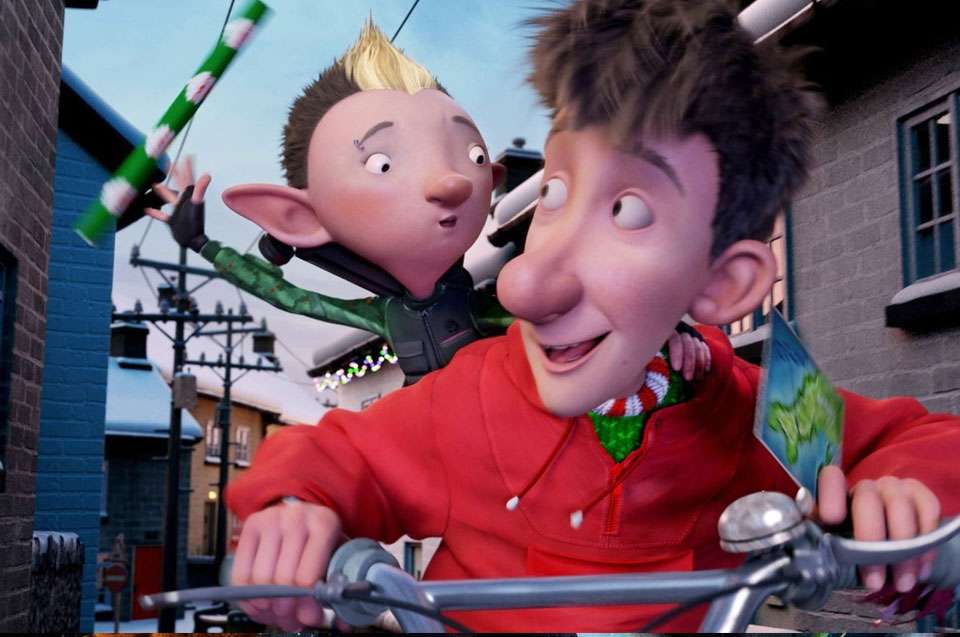 Released in 2011, Arthur Christmas was directed by Sarah Smith and Barry Cook (co-director). The cast included voices of James McAvoy, Hugh Laurie, Bill Nighy, Jim Broadbent and Imelda Staunton among many others. Arthur Christmas has the answer to the most common question of children “How does Santa deliver all presents to everyone on just one night?” The story is about an unusual hero, a comic family who have an urgent mission which needs to be completed just before the Christmas dawn. This is indeed a witty and well-animated film, which was often said to be as twinkling and bright as Christmas. The film is entertaining for adults as well as children. 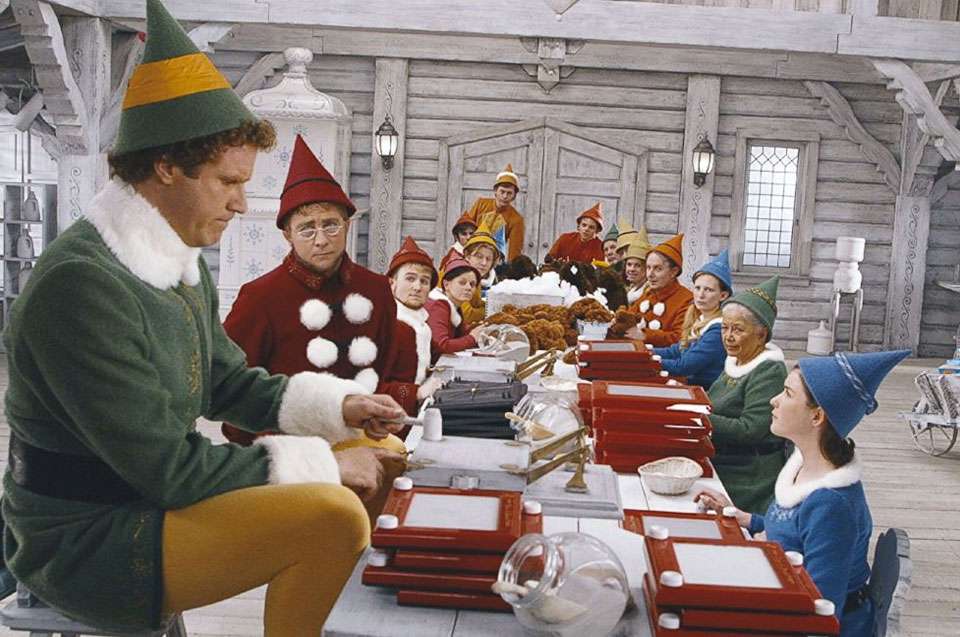 Elf is a popular Christmas fantasy film which was directed by Jon Favreau. The film stars Mary Steenburgen, Bob Newhart, James Caan, Will Ferrell and many others. The story revolves around a man who is raised as an elf. The man has an ungainly size and raises havoc in the community. He moves around in search of his identity. The film was nominated for 9 awards and had won 2. 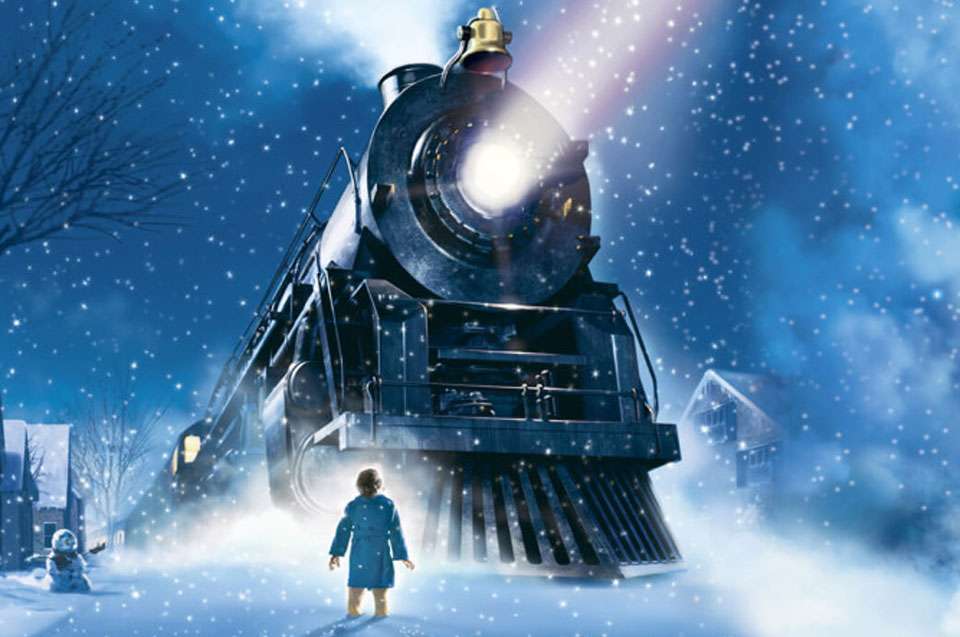 The Polar Express is a 3D computer animated film which is directed and also produced by Robert Zemeckis. The story is about a young boy, who boards a magical train on the Christmas leave. The train is headed towards Santa Claus’s home and North Pole. This is the story of self discovery.

How the Grinch Stole Christmas, 2000 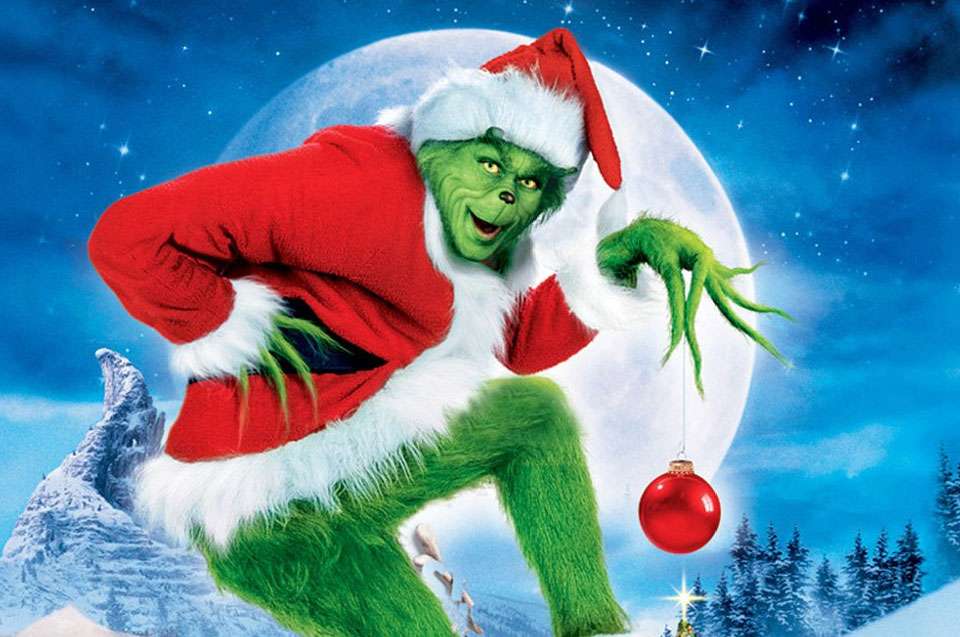 The film is based on a story of the same name. The film is a must watch. It is set in the land of Whoville, where the Whos live. Grinch is actually a nasty creature which doesn’t like Christmas. The film earned more than $345 million worldwide. It won the Academy Award for the best makeup as well.

Christmas with the Kranks, 2004 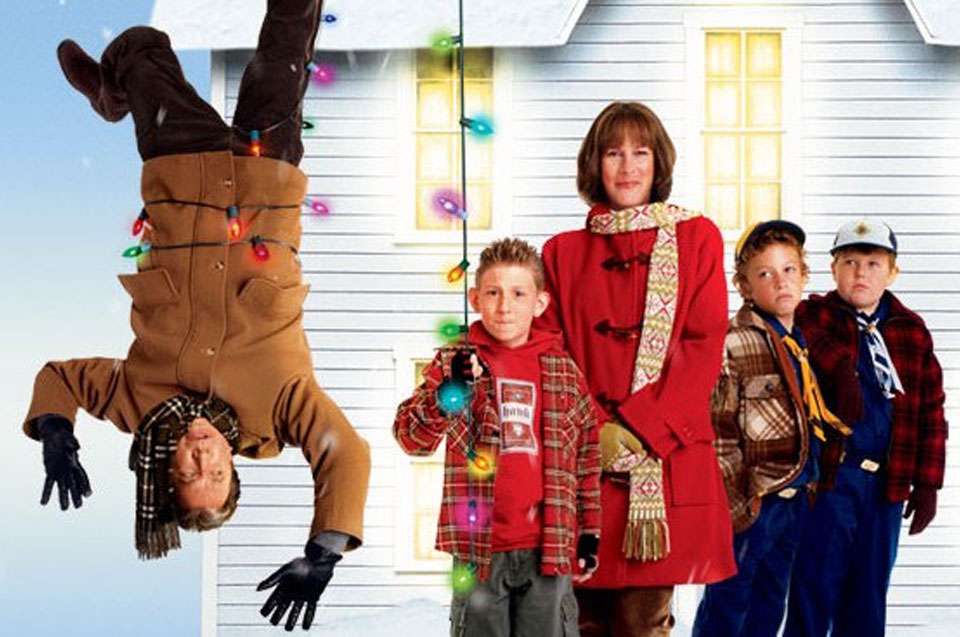 It was based on the novel Skipping Christmas. As their daughter is away, Kranks decide to stay away from Christmas celebrations till their daughter decides to return home. This causes a lot of uproar, and finally, they make Christmas plans in the last minute. One of the popular taglines associated with the film was “Their Christmas will turn the town upside down!” 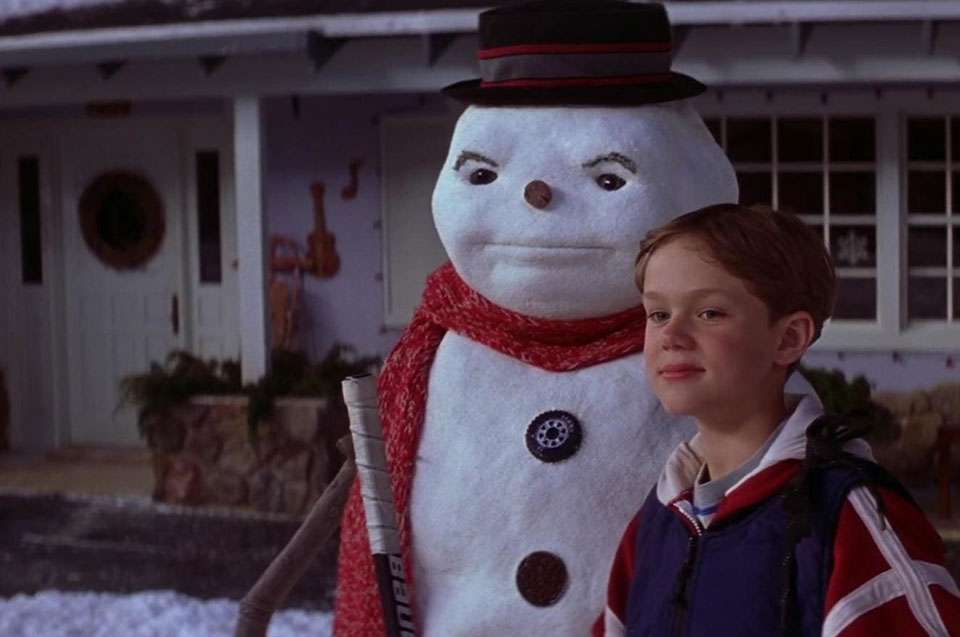 The film is about Keaton, who is the title character. The man dies in a car accident and then comes back again as a snowman. The film was released in Australia in the year 1998. As per Roger Ebert ” “It’s possible for the Jim Henson folks and Industrial Light and Magic to put their heads together and come up with the most repulsive single creature in the history of special effects, and I am not forgetting the Chucky doll or the desert intestine from Star Wars.”

“Next Gen” Review: An Engaging and Futuristic Film About Humans, Robots, and Friendship.