What is it all about?

Elf on the Shelf is a tradition that explains how Santa’s Elf hides in every home to watch how they behave. The Elf moves back to the North Pole to report to Santa about the events that have happened that day when everyone in the house is asleep. Elf moves back and hides in a new place in the morning. Children are allowed to send their wishes to Santa through Elf. 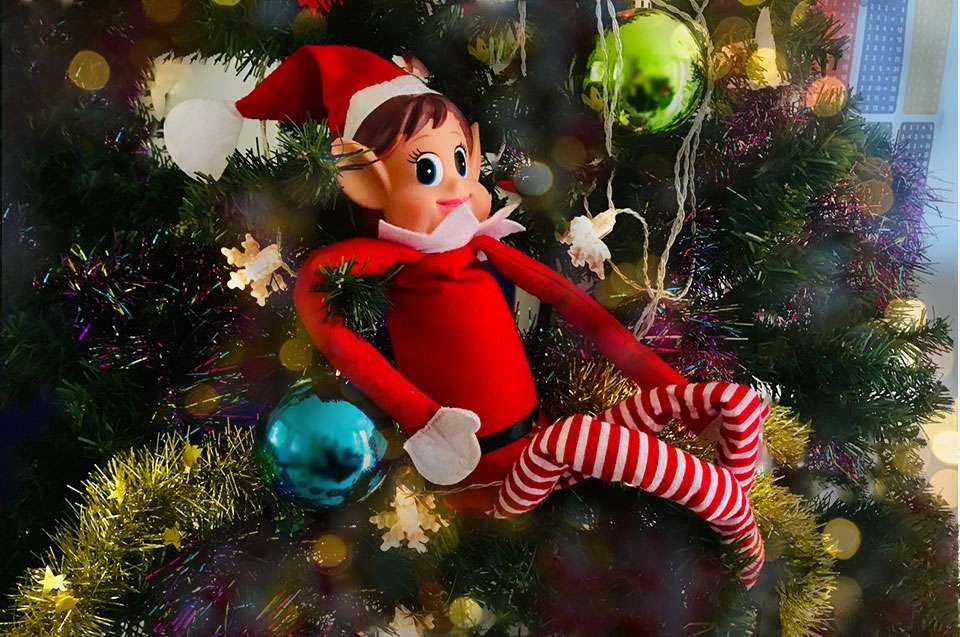 Note: Parents should understand that there are two rules of placing the Elf on the Shelf officially. Firstly, parents should change the position of the Elf every night when their children are asleep. This will help create the illusion for the children that the Elf travels back to report to Santa at the North Pole about the behaviour of the kids every night. Second, parents should make sure that their kids never touch the Elf or else he will lose his magic. However, children are to write an apology letter to Santa and send it through Elf. They should sprinkle the letter with cinnamon and leave it next to Elf before going to bed.

Below are some unofficial guides parents can use to Elf on the Shelf – this will make their children believe that they have a magical Christmas.

Above all, this is just a magic to spice up this season. So, just do what works best for you and what your children will love.

Christmas Videos About The Importance Of The True Feelings

Places to Take Pictures with Santa in Sydney