As children, we always dreamt of becoming doctors, astronauts, police officers, pop singers and so on. Our dreams and aspirations used to change as soon as we started developing an interest in one job or the other. Sometimes it was because of a relative whom we adored very much, and the other time it was because of the role of an actor we saw on television. There were no set dreams or ambitions we could really follow as the final goal.

On the other hand, sometimes the dreams we had were not feasible, and with time, we get to know what actually we are capable of. Children today also do the same thing. They dream of a job they fancy. Parents should guide them from a young age about what should be an ideal job for them. If things are on the right way from the starting, there will be no need to change the childhood dreams or ambitions.

Giving a thought on the possibility of the dream job
When a kid talks to his parents about his dream job, rather than completely denying any possibilities of achieving it, they should sincerely give a thought. No matter how big the dream is, parents should consider the abilities of their kids and motivate them if they feel that it is not impossible.

For instance, if a child dreams of being a pop star, parents should try to find out whether he has any singing talent or capabilities. If it is so, they can direct the child into some singing classes from an early age to create a strong base for the future.

Guiding children if the dream is not feasible
Sometimes the aspirations of children are not feasible. They may dream of something which is quite unrealistic. They may have seen some magical television series and dream of being like that. In that case, parents should immediately clarify and make them understand what is feasible and realistic for them.

Parents should guide their kids properly and help them in coming out with some realistic dream. For this dream, they could start preparing and working from an early age, so that they actually succeed in achieving it. Then they do not have to change their ambitions in the future.

Overall, they should guide their little ones in being happy with whatever is the situation. They should always motivate the kids to work harder towards the achievement of their goals and live a successful life. Children should be aware of the fact that the ultimate goal should be living a healthy, happy and successful life.

Parents should encourage and appreciate every big dream of their children, until the time they are not unrealistic. They should always motivate them by making them aware that nothing is impossible until a person is determined to achieve it. 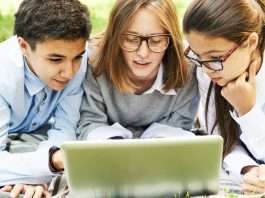 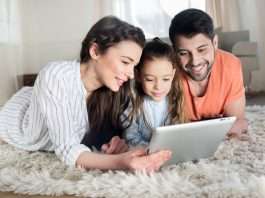 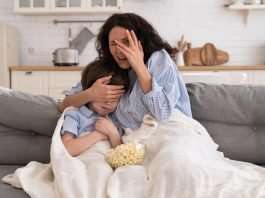