Summer, summer! A time for beach trips, barbecues and campings!
New movie season is going to be full of fun, adventure and friendship!

Pokemon the Movie: The Power of Us 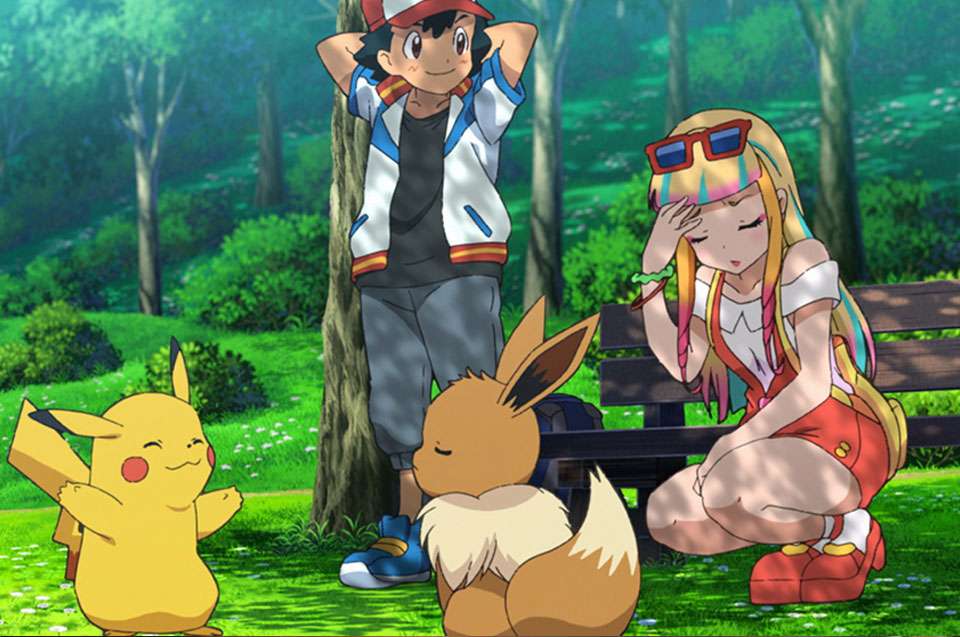 Released in 2018, this is a popular Japanese animated adventure movie, which is a sequel to Pokémon the Movie: I Choose You! The film is about five individuals and the wind festival which is celebrated annually in the Fura City. On the last day of the festival, Pokemon Lugia appears and offers the blessed wind, which is a promise that dates back to several years. 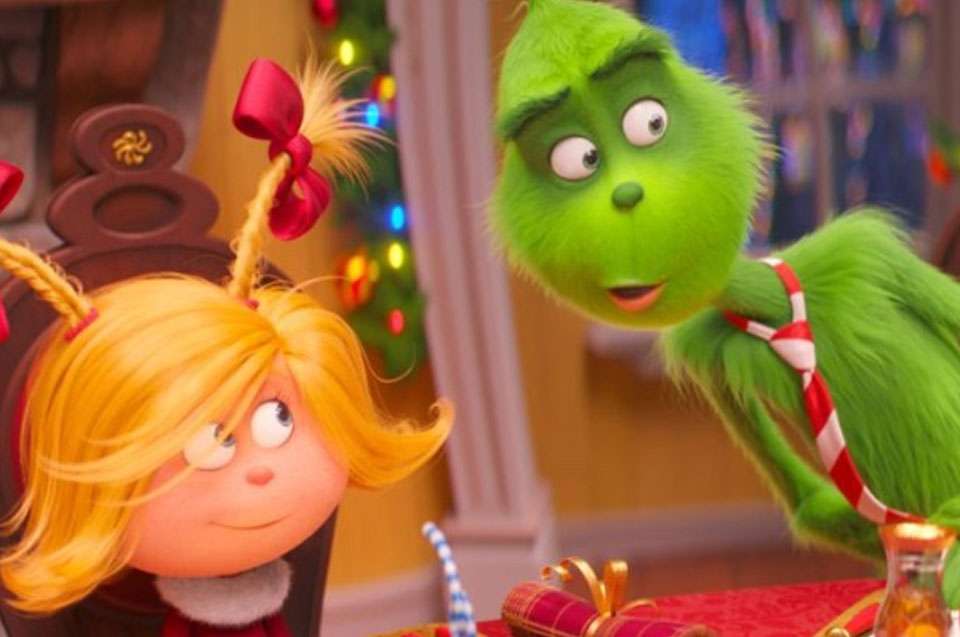 This is the story of a grumpy Grinch which makes a plot to totally ruin the Christmas celebrations of Whoville. The story is about Grinch, who is on a mission to ruin Christmas but his heart is completely changed by the amazing holiday spirit of a young girl. This is a visually stunning movie; it is funny and a warm film. It is all about the amazing power of optimism. 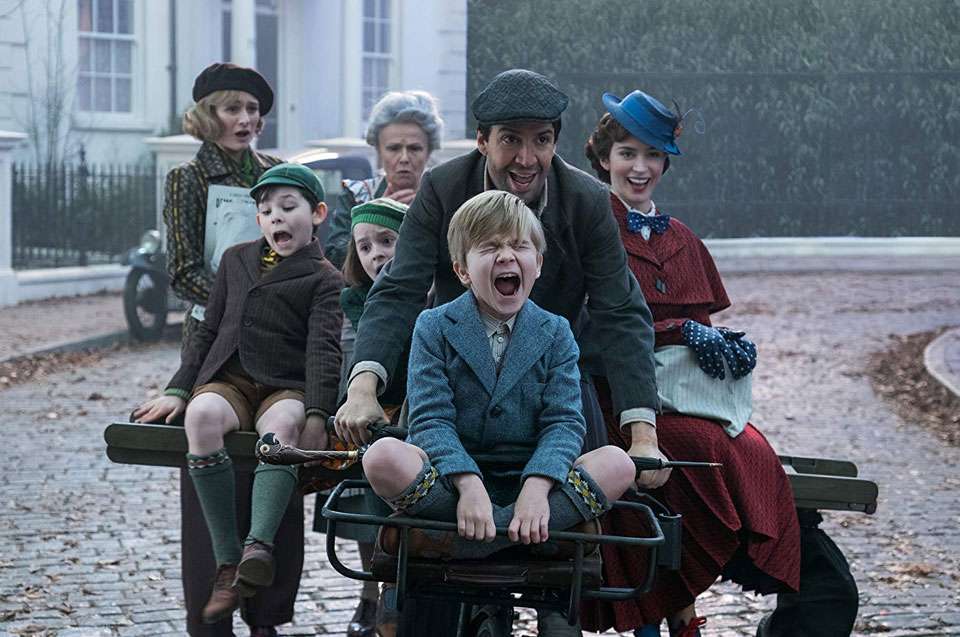 Mary Poppins Returns is a musical fantasy film which is scheduled to be released on December 2018. The film is set in the 1930’s London, and the story is around Jane Banks and Michael, who are now adults. On March 4, 2018, a teaser trailer for the movie was released. Keep an eye for December 2018, release. 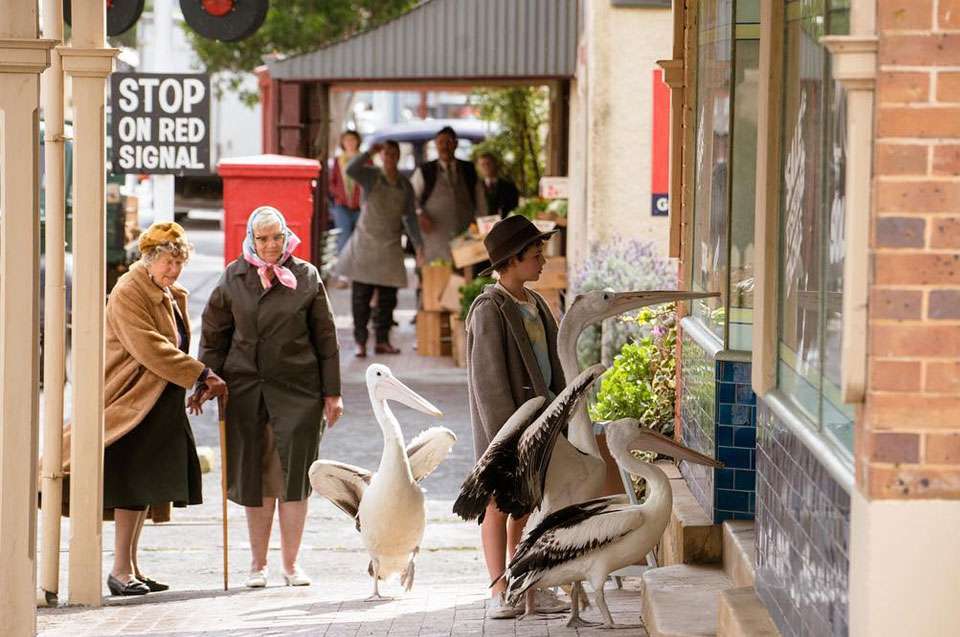 This is a wonderful retelling of the Australian tale ‘Storm Boy’. He has grown to be Michael Kingley, who is a retired grandfather and businessman. As Kingley sees images of his past, he is not able to explain. He is a little forced to remember images from his past, sometimes of his long-forgotten children, his days of growing in an isolated coastline with his father. This is a timeless story of an amazing unconditional friendship. The movie is to be released in 2019. 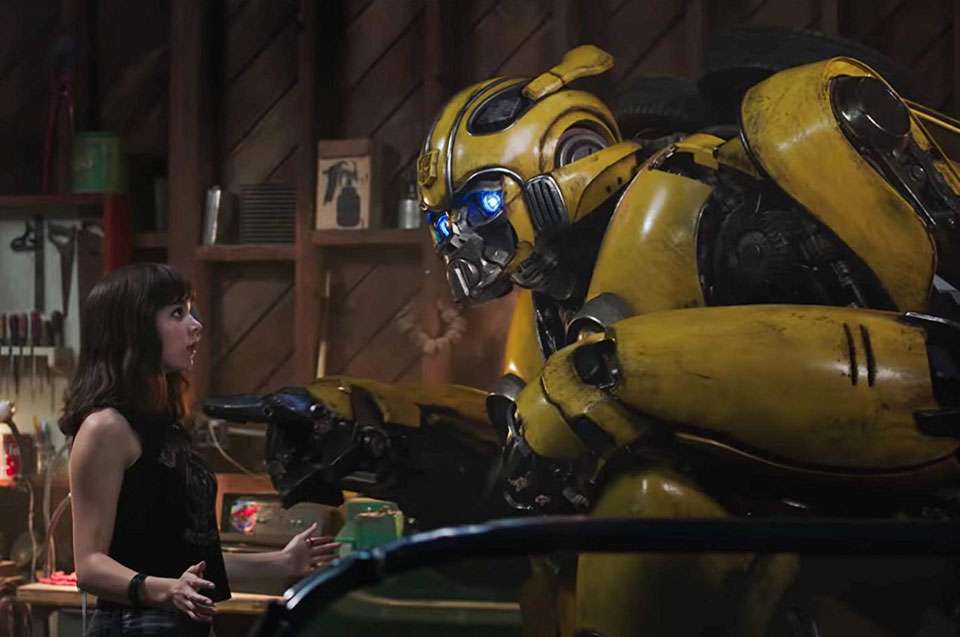 Bumblebee is a science fiction action film which is to be released in December 2018. The film stars Hailee Steinfeld, John Cena, John Ortiz and others. The story is about Bumblebee who takes refuge in California beach town, where he meets Charlie Watson – a teenage girl. The film is all about their adventures, their challenges and triumphs. 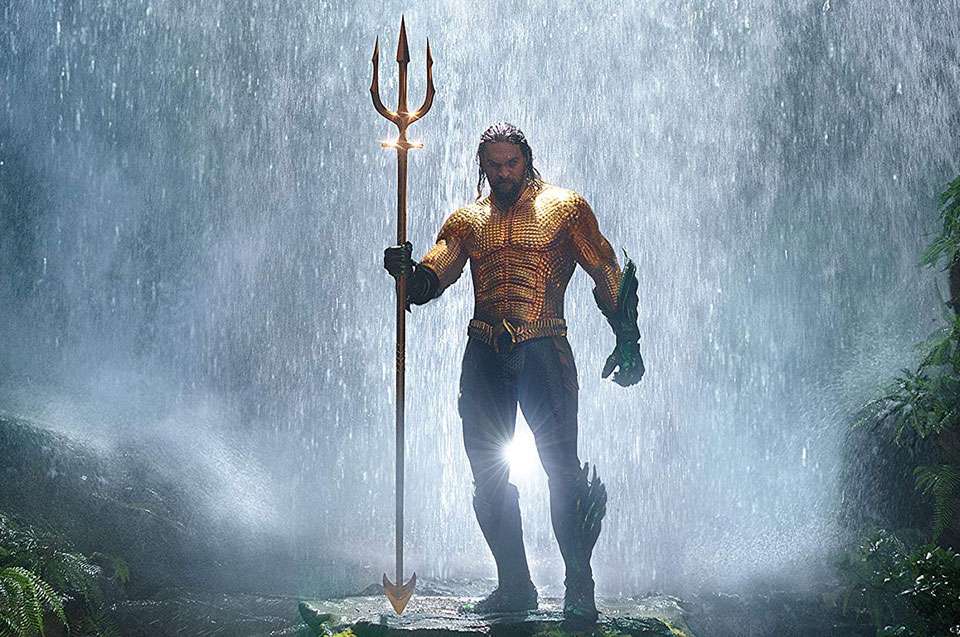 Aquaman is a superhero based film which is to be released in December 2018. The movie is about Arthur Curry, who is the ruler of King of the Seven Seas and Atlantis. He is caught in a difficult situation but is determined to save the whole world! It is one of the most awaited film, for the entire family to watch.

The Nutcracker and the Four Realms 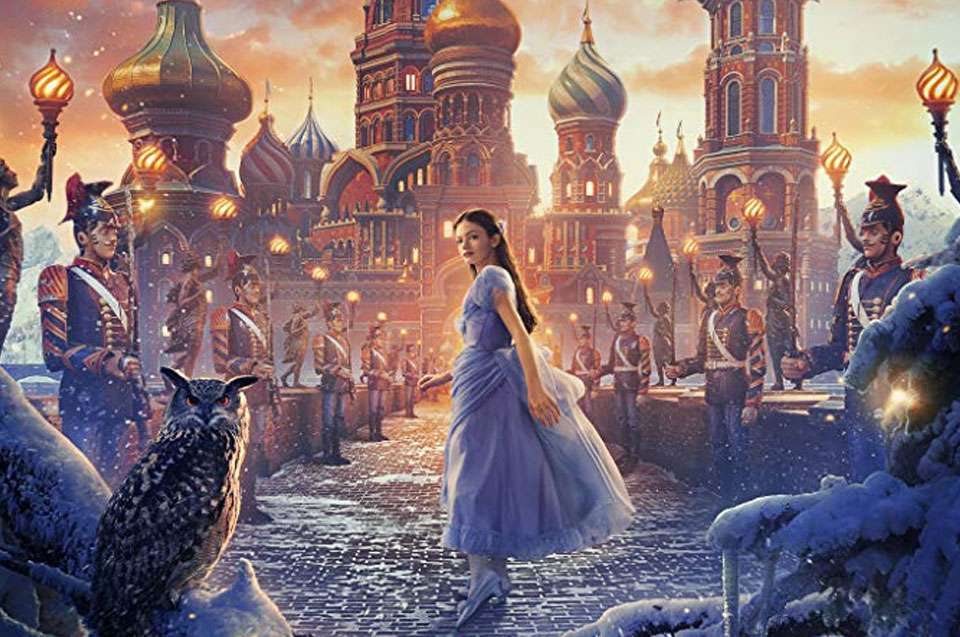 The Nutcracker and the Four Realms was released in 2018. It is a fantasy and adventure film. The film is about a young girl who gets transported in a magical world of gingerbread soldiers. There is also an army of mice. 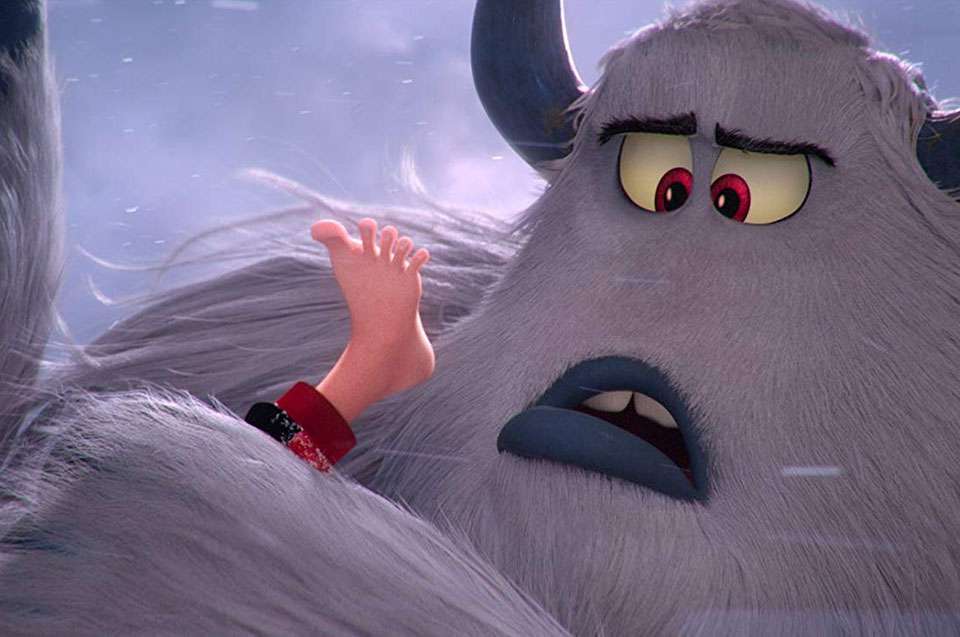 Smallfoot is a computer-animated musical adventure film which is based on a book Yeti Tracks by Sergio Pablos. The film is about Yeti who is convinced that some elusive creatures who are known as humans really exist. Critics reveal that “Smallfoot offers a colourful distraction that should keep younger viewers entertained – and a story whose message might even resonate with older audiences.” 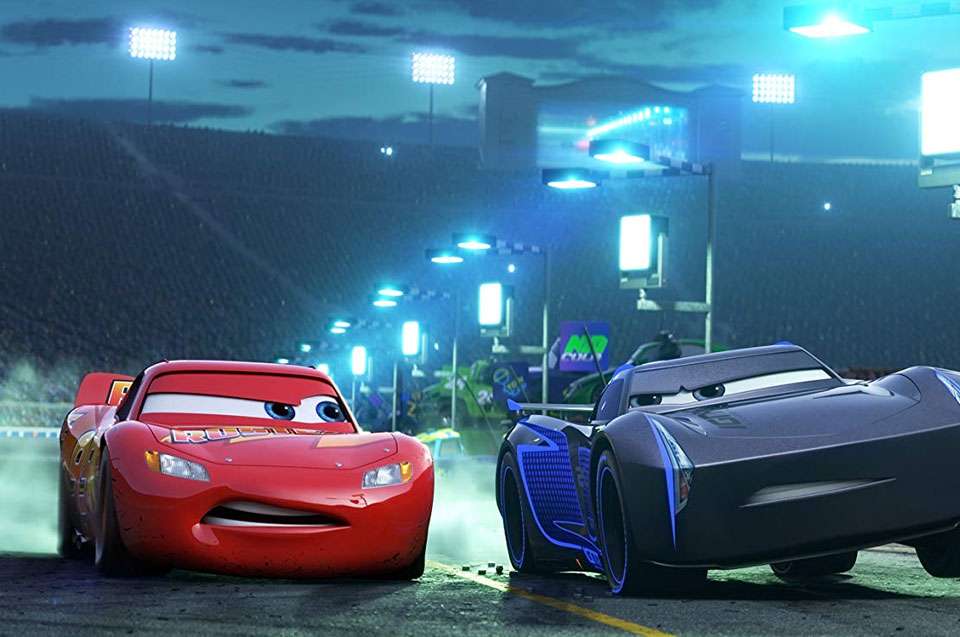 Cars 3 is a computer-animated comedy adventure film which was released in 2017. The film made worldwide collections of $383 million worldwide. It received all positive reviews. The film is about Lightning McQueen setting out to prove to a completely new generation of racers that he is the best car racer. 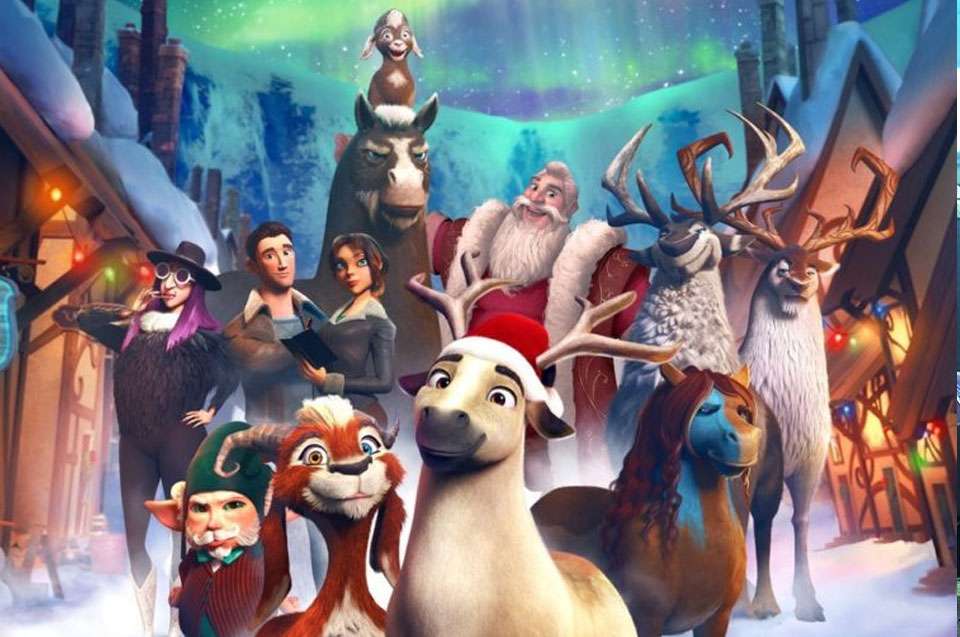 The film was released in 2018. As Blitzen announced his retirement, a miniature horse has just three days for fulfilling his dream of getting a spot on Santa’s team. 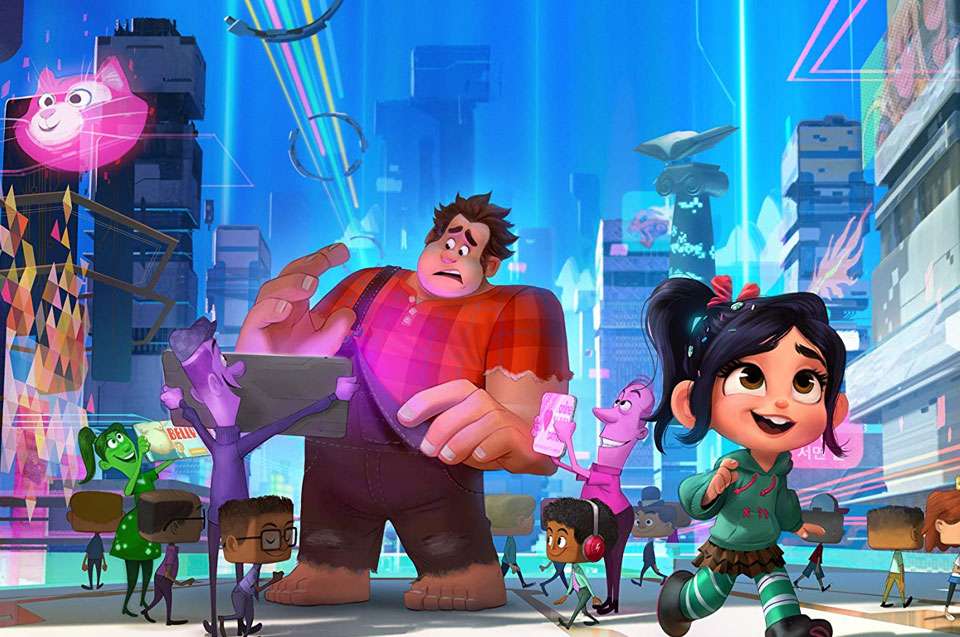 Ralph Breaks the Internet is a computer-animated comedy film. The film was premiered at El Captain Theatre. The film is about Ralph and Vanellope who are now friends and how they find a wi-fi router in the arcade. This leads them to a totally new adventure.

Spider-Man: Into the Spider-verse 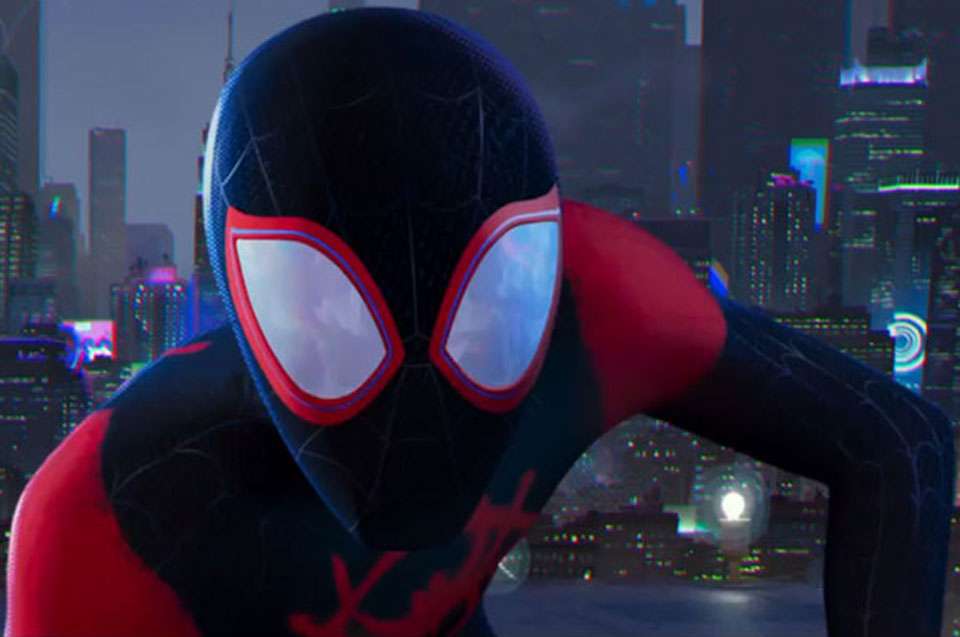 Spider-Man: Into the Spider-Verse is based on Miles Morales, the Marvel comics character. The film will release on 18th December 2018. The story is about Spider-man and how he teams up with spider-men in a bid to stop threat to reality.

How to train your dragon: the hidden world 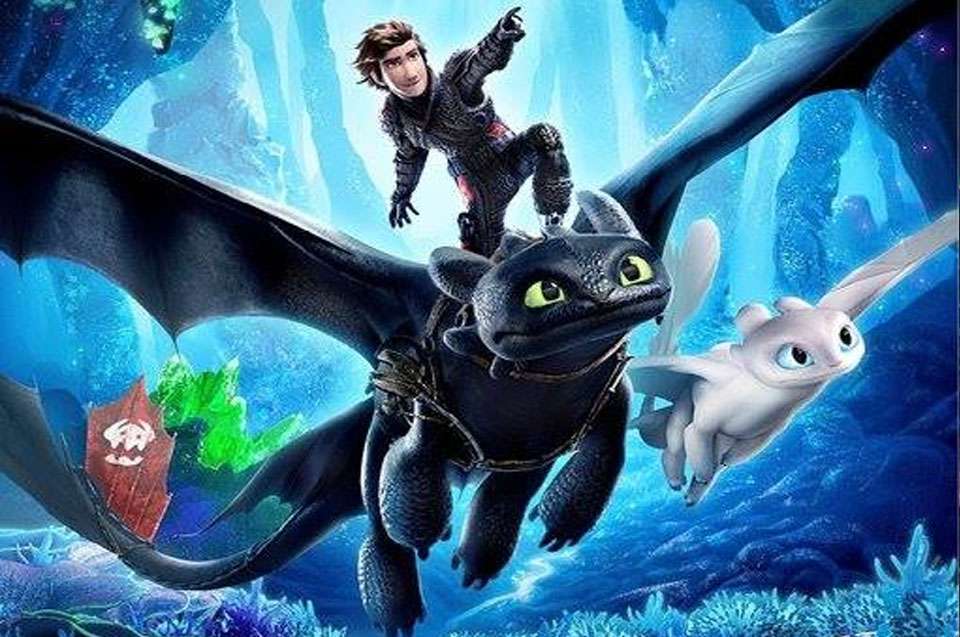 How to Train Your Dragon: The Hidden World is to be released in 2019. This is a computer-animated action fantasy film. The film is about fulfilling a dream of having a peaceful dragon utopia and the discovery of many other things.

This is the story of a dog and its 400-mile journey home when it gets separated from the owner. This is a family drama film which is written by W. Bruce Cameron and is based on a book by Cameron.

Christmas Videos About The Importance Of The True Feelings

“Next Gen” Review: An Engaging and Futuristic Film About Humans, Robots,...