Australia is a multicultural country with over 300 languages spoken.

However, bilingual children are losing their native language due to the monocultural approach. Many families have a misconception that the English language is enough because English is the primary language spoken in Australia. That is just not the case. Studies have found that learning another language is more beneficial than ever before, so let’s break away from the monocultural mindset. 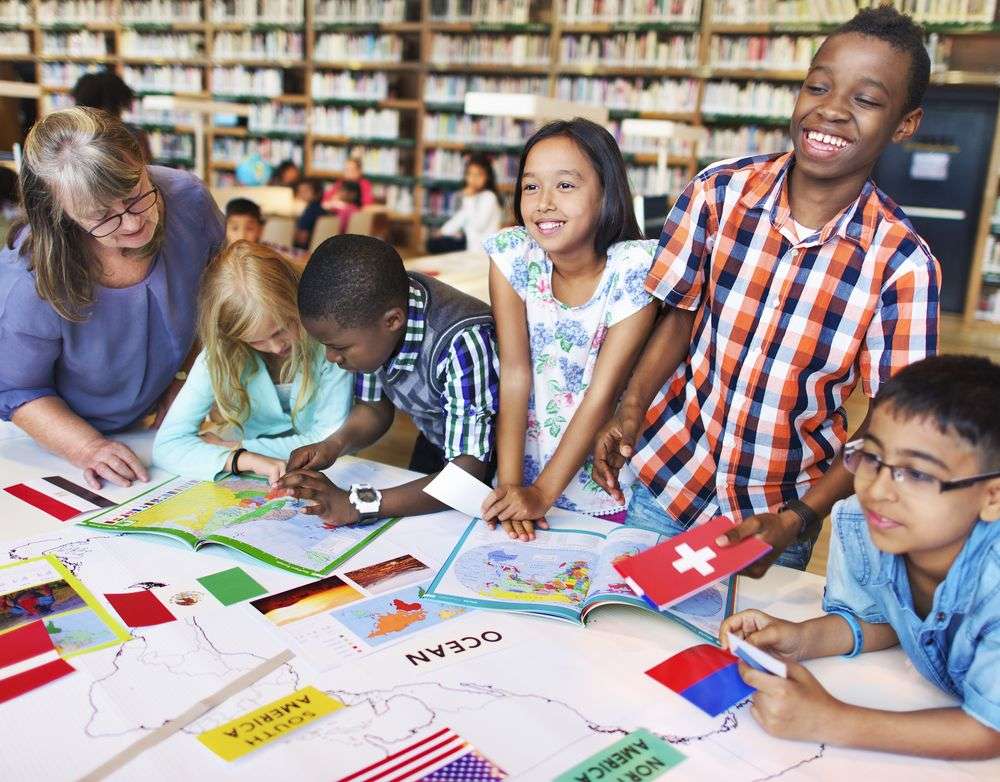 Based on numerous studies bilingual and multilingual people do much better in standardized tests because they have physiological functions that help them; such as attention control, cognitive inhibition, and working memory, these functions enable bilingual and multilingual people to store memory and process information efficiently and effectively quickly.

Evidence in these studies indicates that bilingual and multilingual people have more grey matter in the dorsal anterior cingulate cortex, a locus for language control and broader executive function which in turn predicts why they are academically smarter.

A recent study found that a bilingual person will process moral dilemmas more rationally based on their cultural views, so before making recommendations on impulse, bilingual people will go through their channels of thought thus coming up with a rational decision. 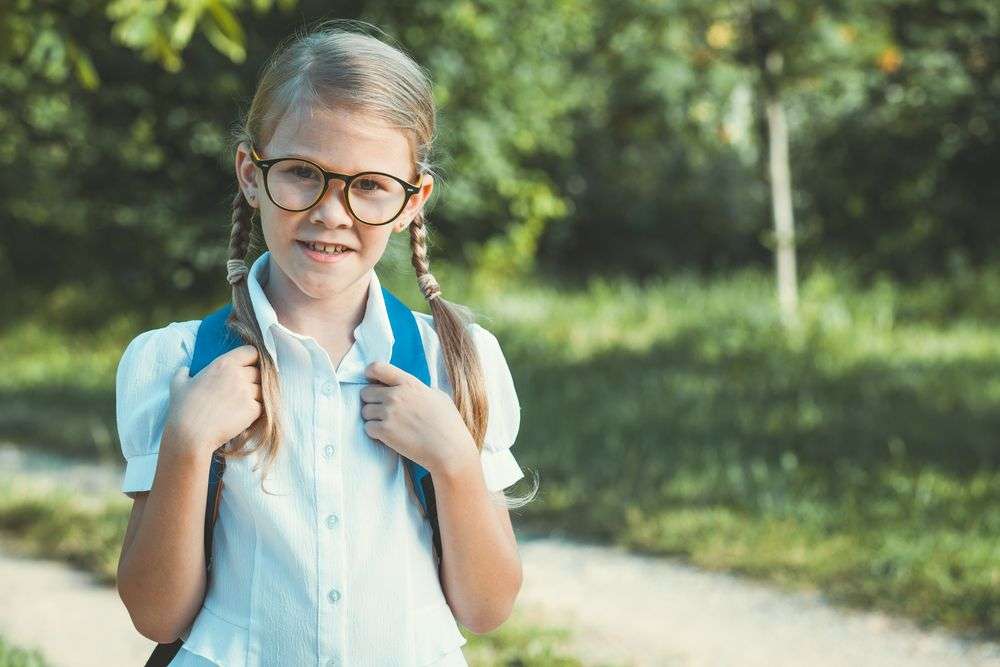 Several studies in Toronto and Northern Italy’s hospitals have found that bilingual patients had dementia on average three to four years later than their monolingual counterparts.

A U.S study found that bilingual people earn an extra $3,000 more a year than monolingual counterparts. Countries like the U.K need more bilingual and multilingual people because they could lose out around $48 billion a year due to lack of language skills. This shows there is a demand to learn an extra language.

To build a better understanding of someone; we like to engage in conversations with them, but different languages express our emotions in different ways. For example, if you participate in discussion with someone in your language then you will most likely; relate better with that person than someone who does not speak your language. 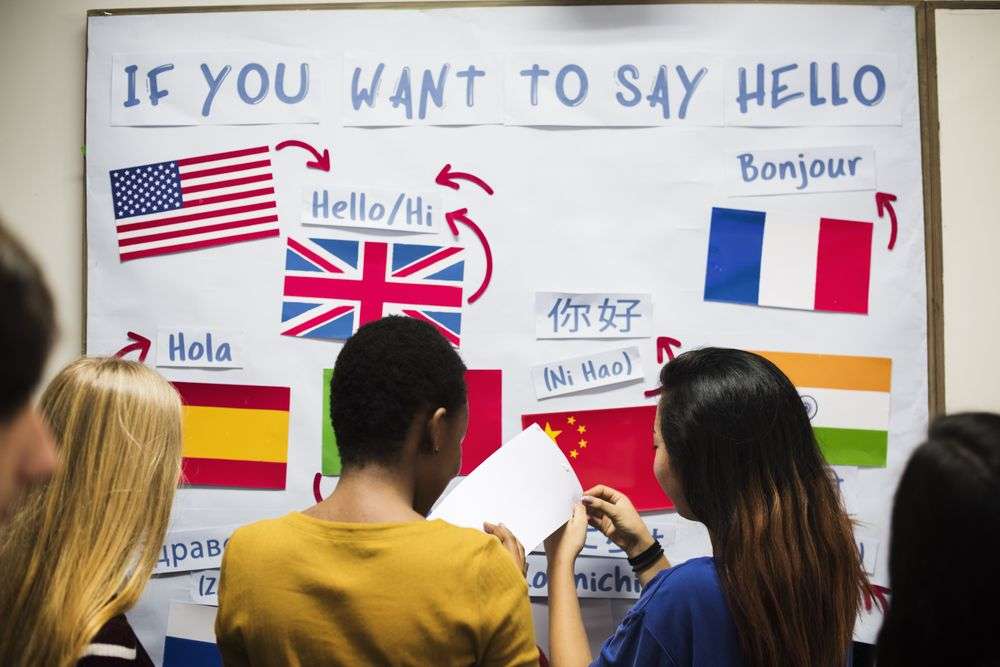 Let’s continue the communication between our family’s members.

Head over to our community school page and find the community language school in your area.

Your life in a backpack, and how to manage that

Setting up a good homework routine for kids